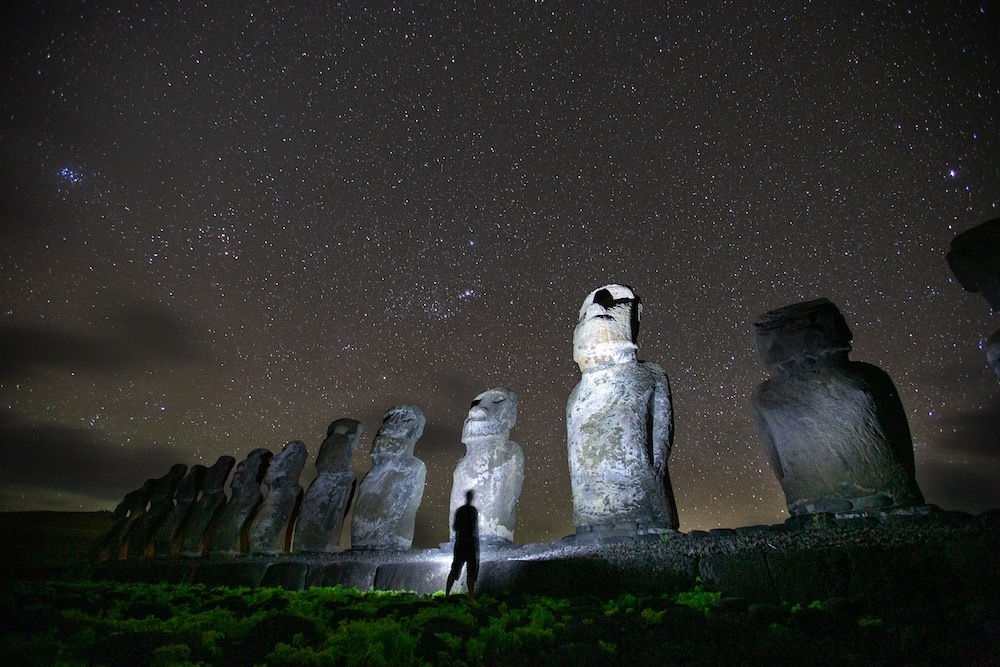 When a photographer lifts their camera to take a photograph, it’s usually because they have noticed something compelling in front of them. The picture is a glimpse of a living moment or environment. As a travel writer and photographer, I want to capture the essence of a place in my images. Regardless of whether I’m writing about an individual within a community, wildlife conservation or a cultural celebration – each photograph should showcase the setting in which I find myself. In fact, capturing the overall ambience is as important as snapping the subject itself.

Here, two professional photographers join me to share advice on how to capture the feeling of a place in a photograph.

According to expedition photographer, Denis Elterman, every image must “communicate what the place is about in a simple, effective, way”. This will, he says, often evoke a strong emotional response from the viewer. “This image taken in Antarctica was composed by shooting through natural mounts, to highlight a subject. Here, the hole in the ice acts a leading line, drawing attention towards the brush ice in the mid-ground and icebergs in the background. The natural frame also emphasises the isolation of this wild continent.”

2. The power is in the detail

As a writer and photographer, I tend to be on the lookout for a story everywhere I go. Whether I’m walking to the local market in my hometown of Tooting in London, or exploring the bustling villages of Pakistan’s Karakoram peaks, I’ve trained my mind to notice the everyday scenes and ordinary interactions that surround me. I look for the small, engrained details of a place that builds foundations. What is typically written off as a mundane scene, often makes a striking photograph.

Bruno Cazarini, an expedition photographer and film maker, often finds himself in situations where conditions are far from perfect. In those situations, he embraces the potential rather than hides the circumstances. “I came across with this walrus haul out in Russia’s Bogoslov Island. There was a lot of movement, the light was fading, and I was shooting with a 400mm lens. The scene was complete chaos,” Bruno explains. “I kept the ISO as low as possible – knowing that low light would cause blurriness – and held one Walrus in pin-sharp focus. In fact, the blur helped to encapsulate the frenzied scene.”

4. Position yourself with the light

“I am constantly looking around to read the direction of the light,” adds Denis. “Once I understand where it’s coming from and how it will highlight or cast shadow on my image, I can achieve the desired results. Light is what gives photography a three-dimensional feel – without it, the image will look flat. This picture, taken in the Drake Passage on the way to Antarctica, was shot into the sun – which captured the dramatic rays penetrating the sky. To complement the light, I purposefully underexposed my photo for intensity.”

5. Ambience in a portrait

“I always feel the adrenaline when photographing portraits, as it takes courage to interact with people,” tells Bruno. “Especially when there are language and cultural barriers. On this warm day in Sumenep, Indonesia, I noticed this girl watching me and my camera with curiosity. She seemed shy and was about to get on stage to perform a dance, so I had no time to approach her. With a gentle lift of my camera, she understood my question, and smiled her approval. Despite our fleeting exchange, I still feel that whole story in this photograph.”

6. Look beyond the image

When exploring a new neighbourhood – or indeed, researching somewhere familiar – my priority is to understand the way of life happening around me. I keep my camera nearby, but I don’t always carry it in my hand. If someone or something piques my interest – I’ll approach the subject. We might speak about the weather, the products they sell or their lifestyle. That rapport, a glimpse into their personality, often transforms a plain image to something full of emotion. It helps weave together my written and visual story. I always share my photographs with the subject, too.

Commonly photographed places can feel dull and outdated, so how do you liven up the same old scene? “At this famous moai site on Rapa Nui [Easter] Island, I start with the obvious – by photographing the scene from the opposite direction,” explains Bruno. “The silhouette of the statues in incomplete darkness contrasted with the sparkle of the stars as the background was my intention, but the rest was improvisation. Snapping my Archaeologist friend in front of the moai happened by accident – but this composition ultimately shows us the scale of the incredible moai.”

8. Be patient and present in the moment

“An action that happens in the blink of the eye will often best define a photograph. That’s why I take some time to observe the scene first – noticing what could turn into a potential action,” advises Denis. “When photographing this polar bear in Svalbard in Norway, I noticed how it would occasionally stop to compose itself, before rolling in the sea ice. I observed it, with my finger on a trigger, waiting for a moment of engagement. Eventually the bear stopped and looked straight to the camera, almost as if it was posing. This image of pure relaxation and isolation was the result.”